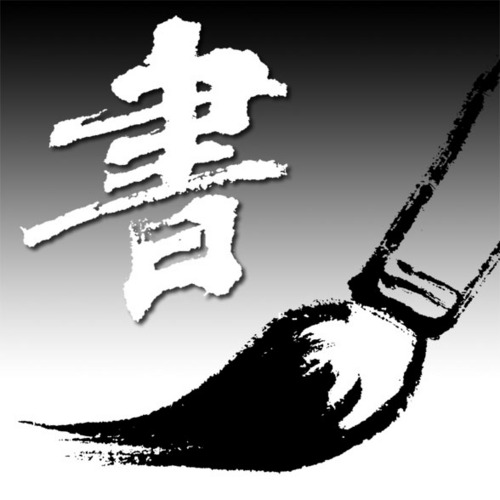 The Japanese calligraphy called shodo is one of the most sophisticated arts in Japan.

These days, most Japanese usually use pencils or ballpoints to write letters and other documents. But the Japanese calligraphy, where an ink-dipped brush is used artistically to create Japanese-kanji and Japanese-kana characters, remains a traditional part of Japan’s culture.


As an example, Japanese students learn the basics of calligraphy in penmanship classes during the elementary school.

On top of that, at the beginning of year Japanese write calligraphy known as kakizome, where they create calligraphic works symbolizing their wishes and hopes for the new year.